SEOUL, June 20 (Yonhap) -- Despite a stock-market bull run, movie theater operators and distributors in South Korea have suffered severe setbacks in their share prices this month due to a drop in the number of cinemagoers.

Shares of South Korea's top cinema chain CJ CGV listed on the main bourse closed at 72,600 won (US$63.9) on Monday, down a whopping 12.5 percent from June 1, according to the Korea Exchange on Tuesday.

Media company Jcontentree Corp., the operator of multi-screen theater chain Megabox, which is registered with the secondary KOSDAQ market, saw its share price drop 0.5 percent to 3,995 won over the cited period.

Move distributors NEW and Showbox, which are also traded on the minor bourse, saw their share prices drop 3.8 percent and 6.9 percent, respectively, during the period.

Industry watchers attributed the price falls largely to a decrease in the number of local moviegoers. 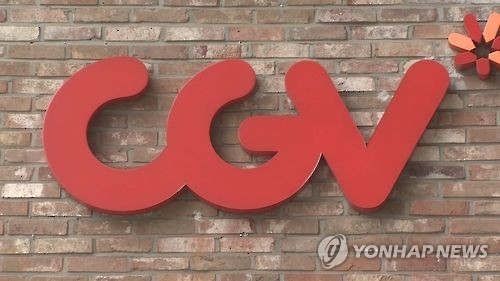 According to the box-office tally from the Korean Film Council, South Korea's box office brought in an accumulated 10.37 million people from June 1 to June 18, down 8 percent from the same period last year. The country's box-office sales fell 9.5 percent on-year to 84.5 billion won during the period.

Also responsible were forecasts that the movie chain industry would perform poorly in the second quarter of the year, they said.

Analysts said it remains to be seen whether the movie stocks will be able to rebound in the second half, though several blockbuster South Korean movies are slated to open in July and August. 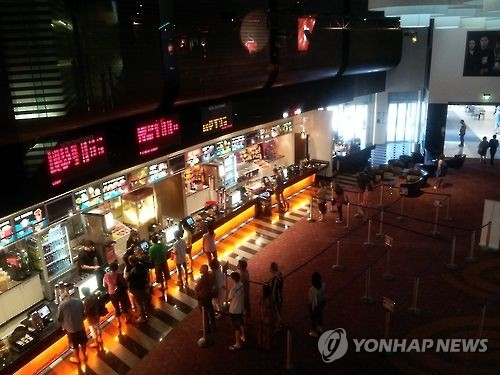