In addition to the existing first studio album, the repackaged version that came out on June 19 has two new tracks, "Shine Forever" and "Gravity."

The title piece "Shine Forever," whose rap was written by members Jooheon and I.M, is a dance song combining future base and hip-hop. It depicts Monsta X's own strong and romantic way of love. This goes well with the group's story of growth featured in the album project. Starting in a grim tone, the song gets more intense and stronger toward the end, showing a strong will to grow.

The band resumed broadcast activities with the release of the repackaged album. 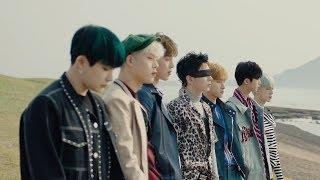