Nam Gwan-pyo, a former ambassador to Hungary, was appointed the second vice chief of the security office.

Nam replaced Kim Ki-jung, a Yonsei University professor, who resigned only 10 days after his appointment to the post, which acts as a senior security advisor to the president, citing health issues. 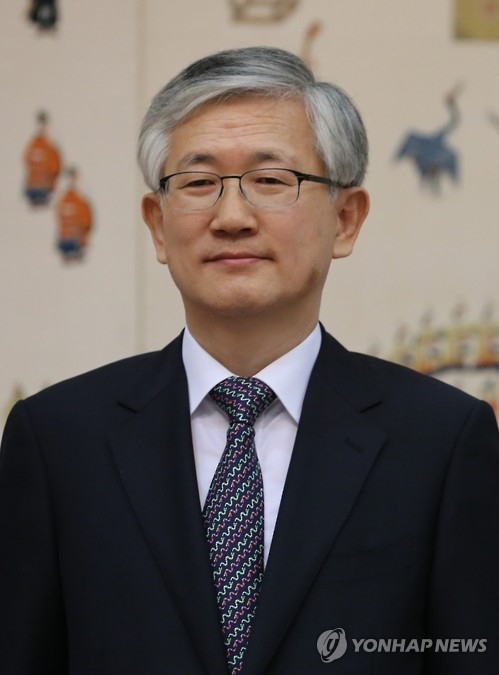