SEOUL, June 20 (Yonhap) -- Hotel Shilla Co., set to open its duty-free shops at an airport in Hong Kong later this year, said Tuesday it has participated in an international travel expo to expand its overseas foothold in the business.

One of the major duty-free shop operators in South Korea, Hotel Shilla said it introduced its know-how about the duty-free and hotel business to local industry officials and tourists at the International Travel Expo Hong Kong which ran from Thursday to Sunday.

In April, the operator of Shilla Duty Free secured the business licensing for the fragrance, cosmetics and fashion accessories zones at Chek Lap Kok airport, with the outlets scheduled to open in December. The licensing will expire in September 2024.

According to Hotel Shilla, the Chek Lap Kok airport has some 75 million passengers every day, with about 1,100 airplanes run by over 100 airlines landing and taking off.

Hotel Shilla earlier said it will boost efforts to achieve its annual revenue target of 1 trillion won (US$889 million) from its overseas duty-free business. In 2016, it raked in some 500 billion won in overseas sales, the largest in terms of revenue compared to its local rivals. 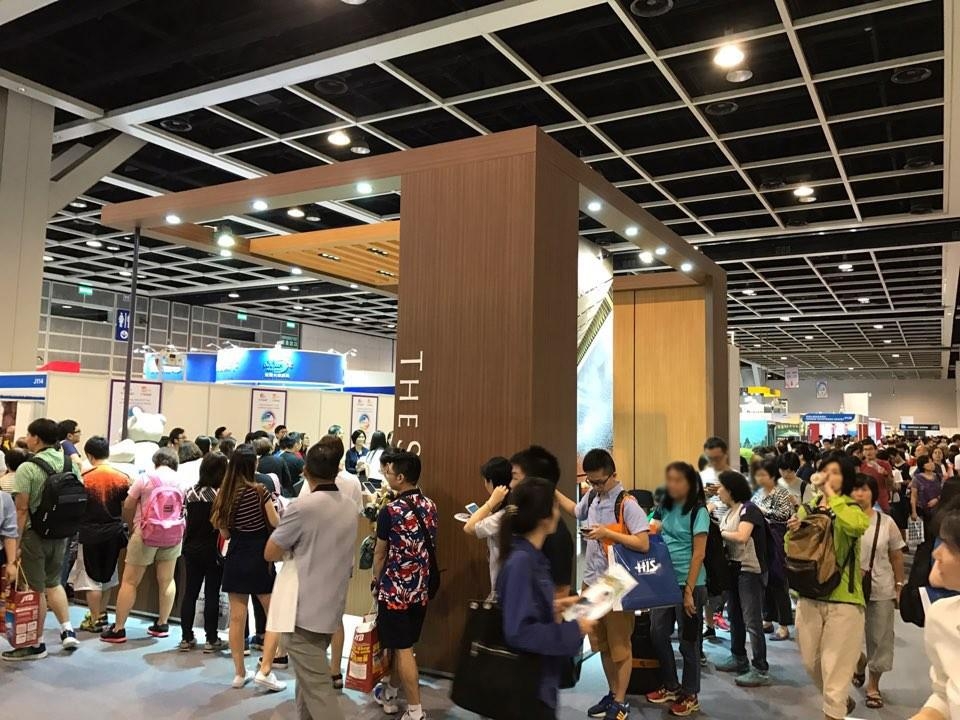