In April, the National Election Commission filed a complaint over allegations that Yeom colluded with a polling agency to carry out a misleading survey to induce an unfavorable rating for then-presidential candidate Moon Jae-in of the Democratic Party.

The prosecution said, "No one involved in the case said Yeom played a part, and no evidence was found that connects the defendant to the allegation."

The survey, conducted on some 800 voters in late March, had questions such as, "Do you support Moon's approach to North Korea when he said he would visit Pyongyang first than Washington and talk to Kim Jong-un despite U.S. opposition?"

Prosecutors have indicted the head of the polling agency and a professor involved in devising the survey without detention, on charges of violating the election law.

Yeom was summoned by the prosecution for questioning earlier this month. He reportedly denied any wrongdoing and involvement in the case. 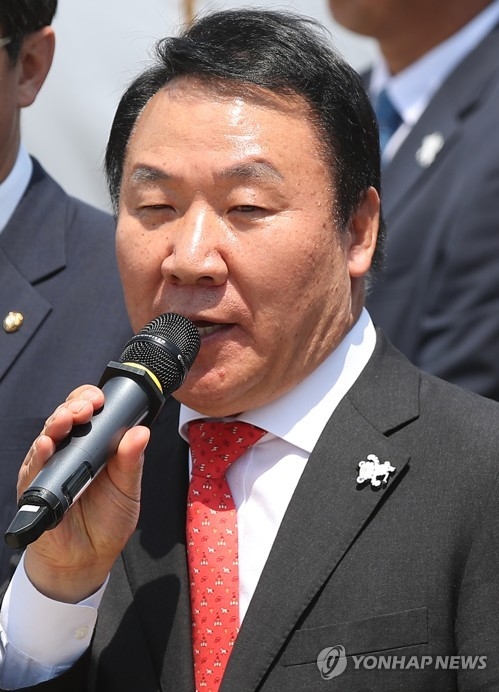