SEOUL, June 20 (Yonhap) -- One day some 20 years ago, Im Heung-soon filmed visiting father just for the heck of it. It was well before the artist received international recognition for his visual deference to the countless social minorities repressed and shortchanged in the pursuit of industrialization.

Through the lens of his camera, Im realized he could spot things that his bare eyes easily missed -- his father's wrinkles, lettering on his hat, and changing scenes in the neighborhood. The fine art major knew at that moment that a camera, not necessarily a brush, could be a great tool for sketches.

Since then, he has filmed Asian migrant workers, working-class Koreans, factory workers and housewives, whose voices were conveniently muffled in light of what was often billed by the establishment as the "greater good for economic development." 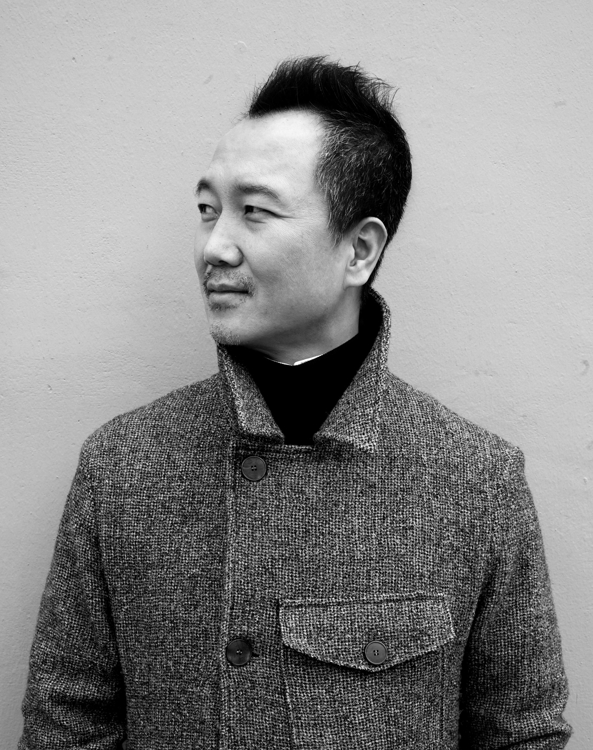 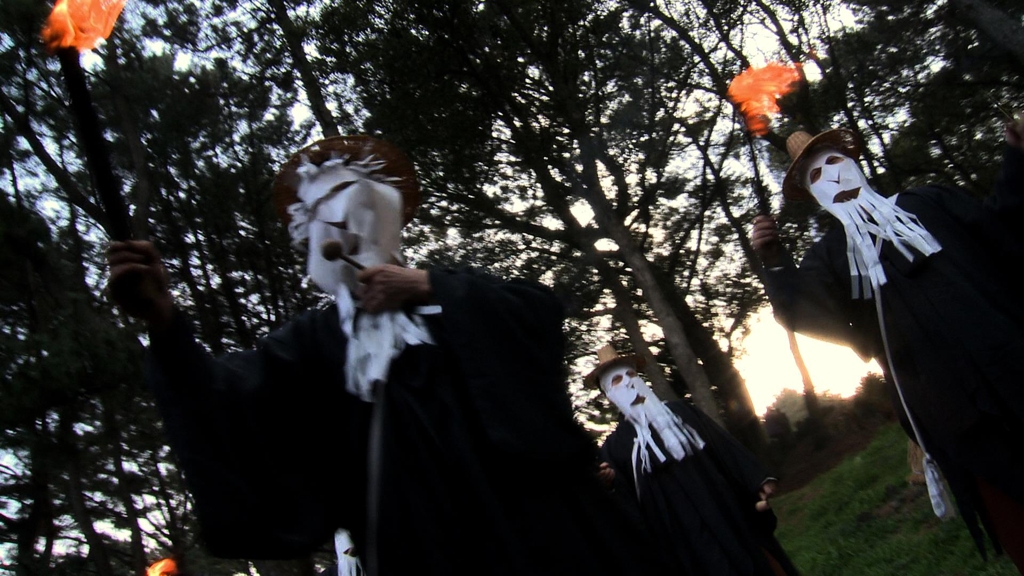 Not only did he film the underprivileged but he also ran a workshop with them as part of his broader public art project. After the subjects shared their personal stories with Im and other participants, they got to film their stories themselves.

The years-long activities earned the artist credit for expanding the boundary of art, but some downplayed it, saying that community-based art was no different from what social welfare workers did, which didn't faze him at all.

"I am not into creating things that are concrete and visible, but more into finding value in the creation process where I could connect, communicate and build up a relationship (with the subject)," the artist and film director said during an interview with Yonhap News Agency at his production company Bandal, central Seoul, on Tuesday.

"In the early stages of my career, I felt like being a researcher, an activist, a social welfare worker or an educator," he said. "But recently, I feel more like a mortician." 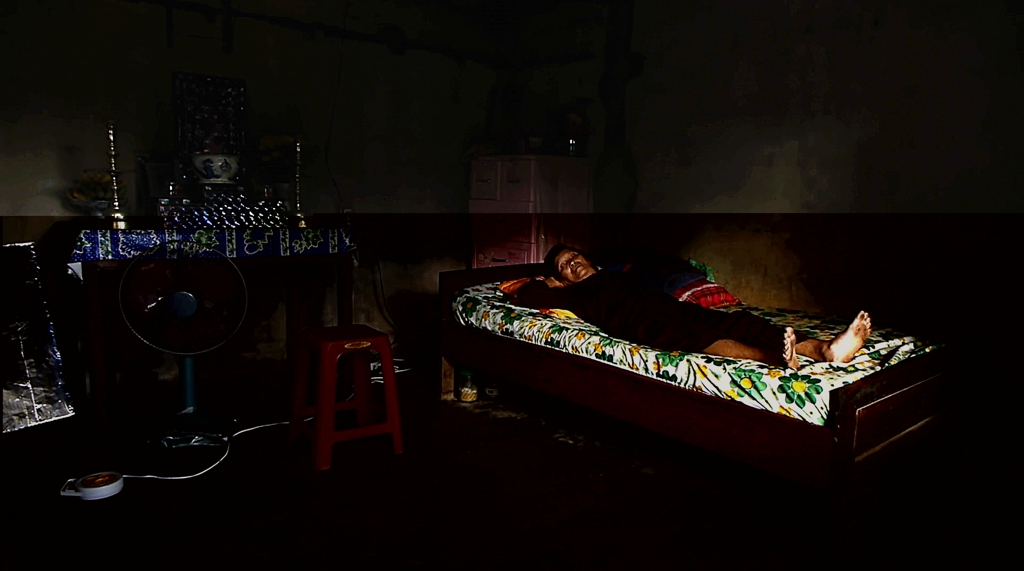 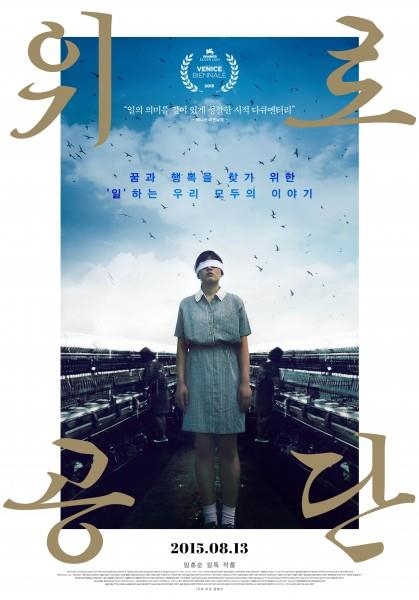 The rather grim description of his work came after he discovered so many tragic, wrongful deaths in the modern history of his motherland and beyond.

The latest came two months ago when one of his interviewees passed away in what would have otherwise been an unnoted death. However, Im revisited the dead's past to redefine the meaning of her unyielding life in the face of Japanese colonial rule and the Korean War. She was one of the four old Korean women whose life stories are to be featured in his upcoming solo exhibition at the National Museum of Modern and Contemporary Art (MMCA) later this year.

"Every incident in history that I encounter, be it big or small, involves a death. I felt the need to study and record the life of the dead," the artist, 48, said.

In 2015, he won the Silver Lion at the Venice Biennale for "Factory Complex," a feature-length documentary film that looked into the harsh working conditions that female laborers in Korea, like his own mother who worked as an assistant seamstress, and other Asian nations had to endure for economic development.

Born in 1969, he witnessed his family's financial situation take a turn for the worse and gradually descend into a vicious cycle of poverty. What his family went through, he said, was the very history of Korea's urban squatters who were forced to move around as Seoul experienced rapid re-development.

"I made my early works based on my own story. I still focus on an individual history, rather than talking about something big. By doing this, I am trying to connect the small dots to interpret the underlying messages."

"Jeju Prayer (2012)," another feature-length documentary of his, is yet another project that he got to embark on out of personal connection and empathy. It follows the story of Kang Sang-hee, the grandmother of Im's partner, who lost her husband during the Jeju Uprising that started on April 3, 1948 and continued until Sept, 21, 1954, when many civilians in the southern island were killed during an anti-communist crackdown by the government forces.

Cinematically, he often mixes documentary with fictional elements, which he explains is to deliver a message more effectively and in more powerful visual images.

"I don't want to fit my subject's story into a fixed format. I am flexible to come up with the best possible format to present the story, which is much more interesting."

Twenty years into his career, he said now is the time to listen more to others than voice himself.

"At some point, I realized listening is another way of expression," the soft-spoken Im said. "Going forward, I would like to paint a brighter picture for the ordinary people, a work that can evoke a sense of community and warm feelings, not sorrow and pain." 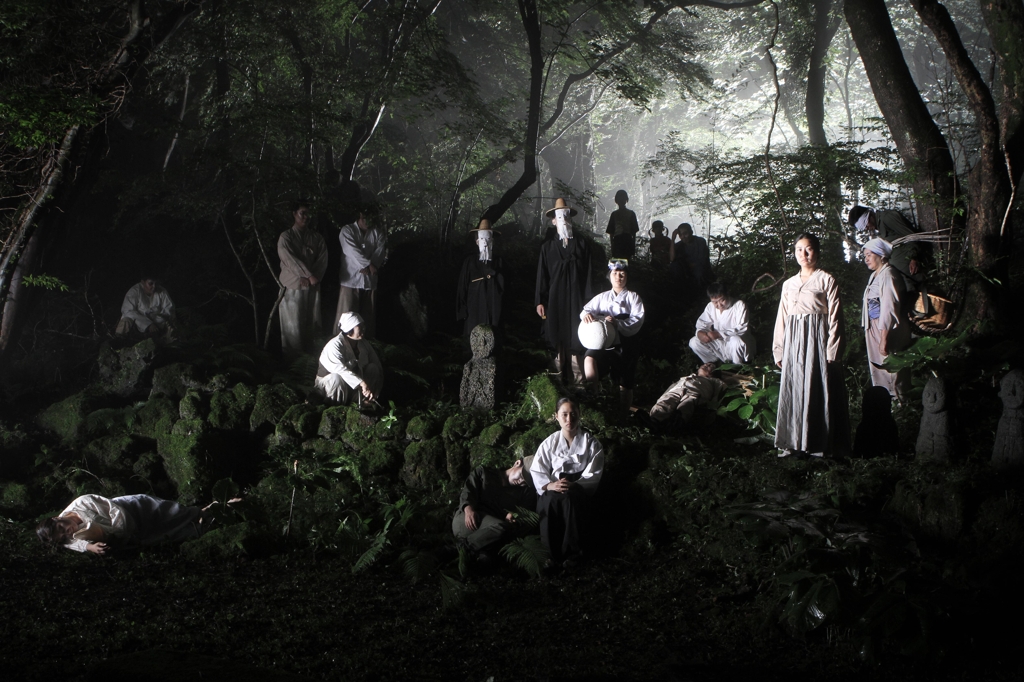