White House press secretary Sean Spicer made the remark at a regular press briefing, noting that Trump expressed his willingness to meet with North Korean leader Kim Jong-un only in the context of the "right conditions."

"Clearly, we're moving further away, not closer to, those conditions being intact. So I would not suggest that we're moving any closer," Spicer said in response to a question if Trump is still open to meeting with the North's leader.

"Obviously, this is an issue that ... troubles him deeply," he said, referring to Warmbier's death.

Spicer also said that the U.S. will continue to work with China to increase pressure on the North. 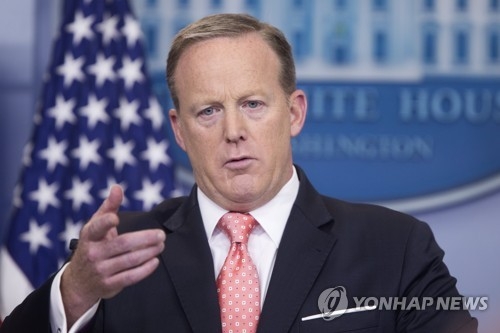