SEOUL, June 21 (Yonhap) -- The exports of South Korean functional foods to China have grown at an annual rate of 41 percent for the past four years, with their market share doubling over the cited period, a report showed Wednesday.

The U.S. came in first with 23.4 percent, followed by Australia with 15.8 percent, and Thailand and Taiwan with 7.4 percent each.

Demand for health functional foods is growing rapidly in China but a tightened certification process for such goods make it hard for foreign firms to venture into the country, KITA said.

The report said imported functional goods account for 4.5 percent of China's overall market for such goods, it said. 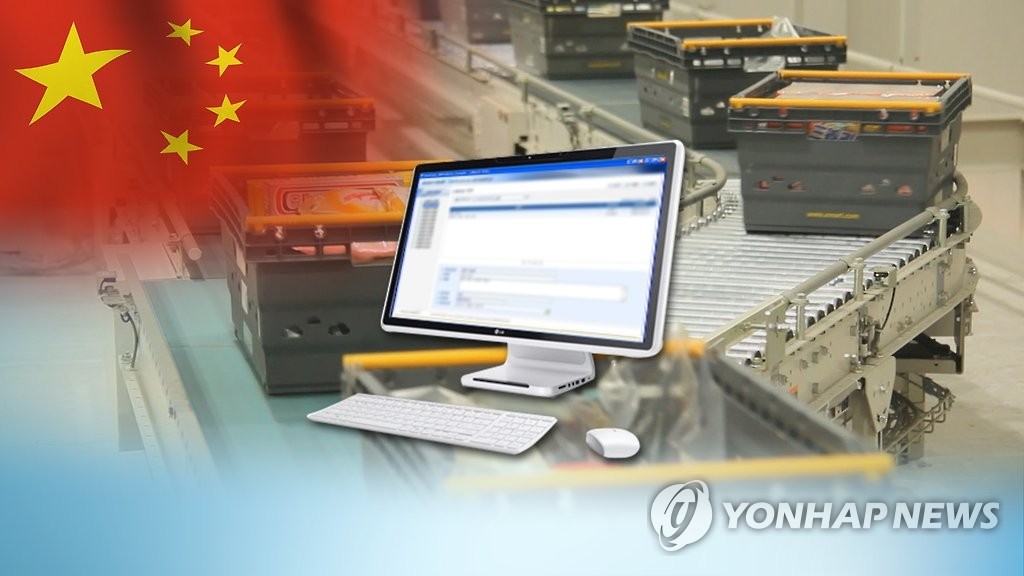