In a 184 billion won deal placed by Juron Town Corp., Hyundai E&C will build a dock in the western sea of Tuas after working on the reclamation process for 57 months starting in July, the company said in a statement.

In the other 84 billion won project by the Housing and Development Board, the South Korean builder will expand the Changi Airport facilities and rebuild roads after filling in a portion of the sea southeast of the airport over a two-year period, it said.

Hyundai E&C has won 55 reclamation projects worth $9.8 billion in Singapore since it entered the country's landfill market in 1981. It has helped generate about 6 percent of the Singaporean territory through reclamation deals.

Currently, it is involved in 10 projects valued at $3.6 billion won in the country, the statement said. 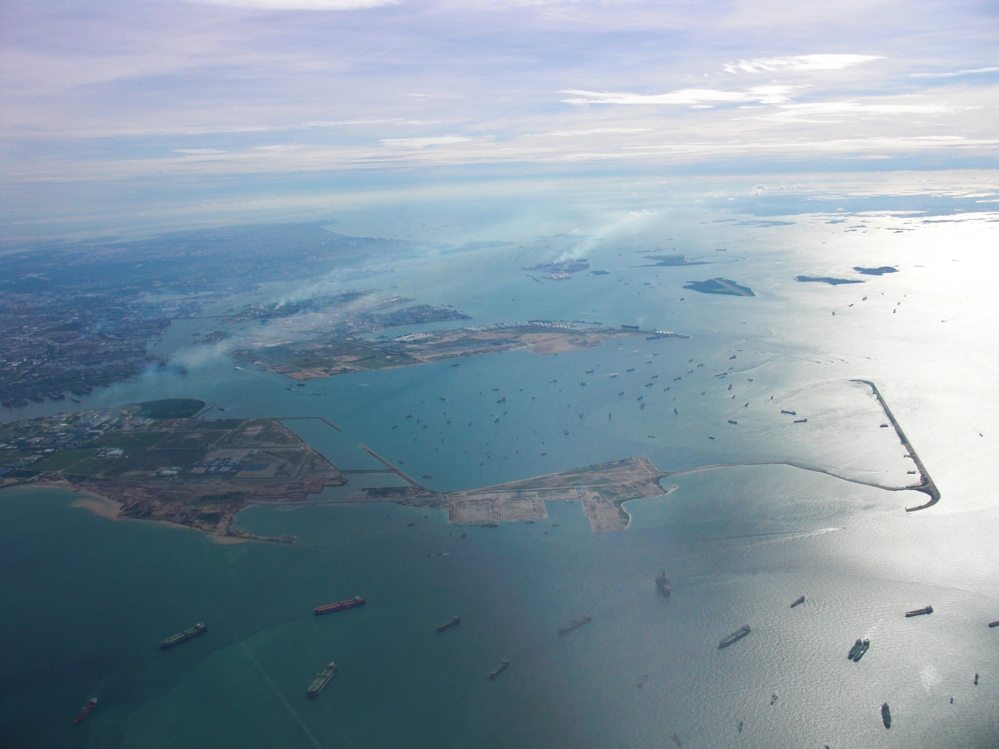