"Be Ordinary" sold a combined 103,787 copies in the June 14-20 period, the first week of its release, according to Hanteo Chart, becoming the first solo artist to reach the milestone after Cho Yong-pil's "Hello" in 2013.

"Hwang Chi-yeul has become the new face to fill the void that has existed among male solo singers," said HOW Entertainment, the singer's agency.

"Be Ordinary" marks Hwang's first release in 10 years since his debut album "Five Senses" in 2007. According to HOW Entertainment, the mostly ballad album depicts the emotions people go through during ordinary life.

Hwang had remained an obscure singer for about 10 years since his debut but experienced a reversal of fortune early last year when China's Hunan satellite TV invited him to participate in season 4 of "I Am a Singer," a Chinese adaptation of the popular South Korean TV singing competition.

Having snatched the No. 1 spot on two seasons of the Chinese show, Hwang became a huge sensation across the country and won the title "Man of the Continent."

His first concert ever in South Korea is scheduled to take place at Olympic Park, southeastern Seoul, this weekend. 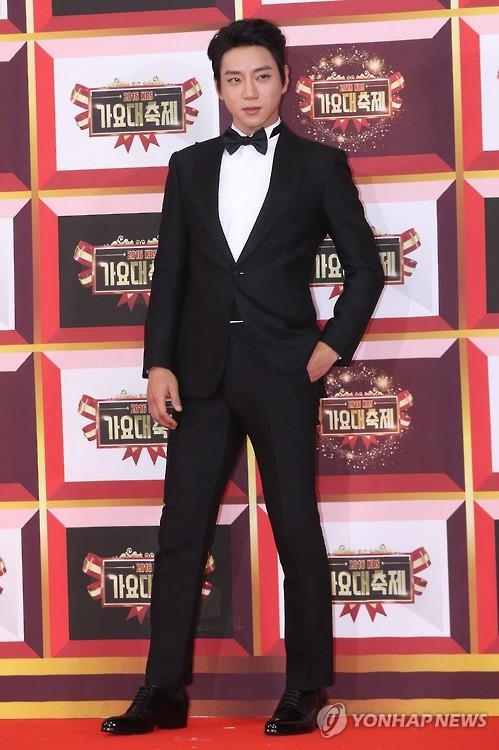