SEOUL, June 21 (Yonhap) -- The number of foreign residents in South Korea has more than doubled over the past decade, with Vietnamese nationals accounting for the largest portion after China as of last year, government data showed Wednesday.

Their portion accounted for 4 percent of the entire population of 51.7 million, compared to 1.9 percent of 48.9 million recorded in the cited period, the report said.

Of the 2.05 million foreigners, the number of Vietnamese nationals came to 149,384 in 2016, the second-highest after China and replacing that of the United States for the first time ever. American nationals came third with 140,222.

China accounted for nearly half of the foreign residents, with the number coming in at 1.01 million.

Meanwhile, a total of 79.9 million people traveled in and out of the country in 2016, growing about 2.2 times from a decade ago. Of the tally, the number of South Koreans nearly doubled to 22.6 million, and that of foreign residents grew by almost 3 times to 17.4 million in the same period, the report said. 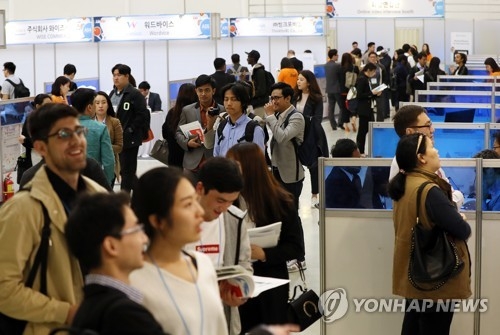 No. of foreign residents in S. Korea more than doubles in decade

No. of foreign residents in S. Korea more than doubles in decade