SEOUL, June 21 (Yonhap) -- Jeju Air Co., a South Korean budget carrier, said Wednesday it will open a route to Taiwan's Kaohsiung next month, the first such service offered by a local airline.

The move is part of local budget carriers' efforts to expand routes to Southeast Asia and Japan not only to absorb growing low-budget travel demand but also to offset sharp declines in travel demand from China amid a diplomatic row over the deployment of a U.S. anti-missile system in Korea.

It has argued the X-band radar system that comes with THAAD could spy on its military though Seoul and Washington have said the system is purely aimed at countering North Korea's missile threats.

Jeju Air said it will start operating the Incheon-Kaohsiung route Tuesdays and Fridays on July 4. 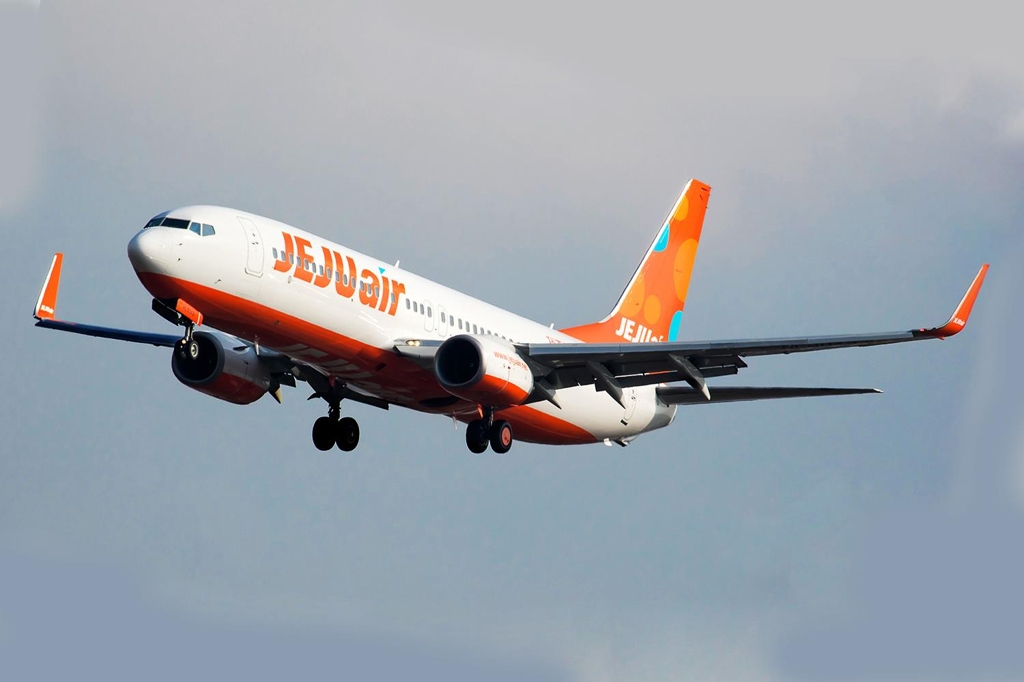 Jeju Air to open route to Taiwan's Kaohsiung next month

Jeju Air to open route to Taiwan's Kaohsiung next month