SEOUL, June 21 (Yonhap) -- A former actress has been hospitalized for an unidentified reason, local media reported Wednesday, amid rumors that she may have taken a large dose of sleeping pills.

Shim Eun-ha, once a popular TV and movie celebrity in the 1990s, is being treated at a hospital in the southern Seoul district of Gangnam for an unidentified reason, though not in critical condition, according to local media.

The 44-year-old former actress was catapulted to stardom in 1993 after her debut in a drama series became a hit. She retired in 2001 and later married Ji Sang-wuk, a professor-turned-lawmaker who now belongs to the Bareun Party.

The hospital has declined to comment on details about her status and reasons for hospitalization, citing privacy.

Some media here have reported that Shim was admitted to a VIP room after she was treated for an overdose of benzodiazepine, a common type of sleeping pill, at the emergency ward.

On Tuesday, Ji withdrew his candidacy for the party's leadership, saying that he needs to be with his family to take care of health. He didn't elaborate.

Shim married Ji in 2005 and they have two daughters. 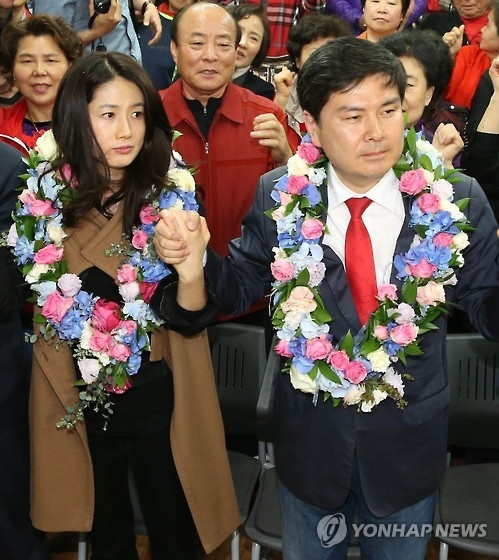 Retired actress hospitalized for unknown cause

Retired actress hospitalized for unknown cause