During the talks, Finance Minister Kim Dong-yeon and U.S. Secretary of the Treasury Steven Mnuchin also touched on the close policy coordination that the two countries are engaged in regarding sanctions imposed on North Korea, the Ministry of Strategy and Finance said.

Washington and the international community have been moving to intensify sanctions against the reclusive country amid outrage over the death of an American student following his comatose release from the North.

The top economic officials will also join hands in dealing with the trade imbalance between the two countries, reaffirming that Seoul-Washington cooperation has been firmly based on the decadeslong partnership. 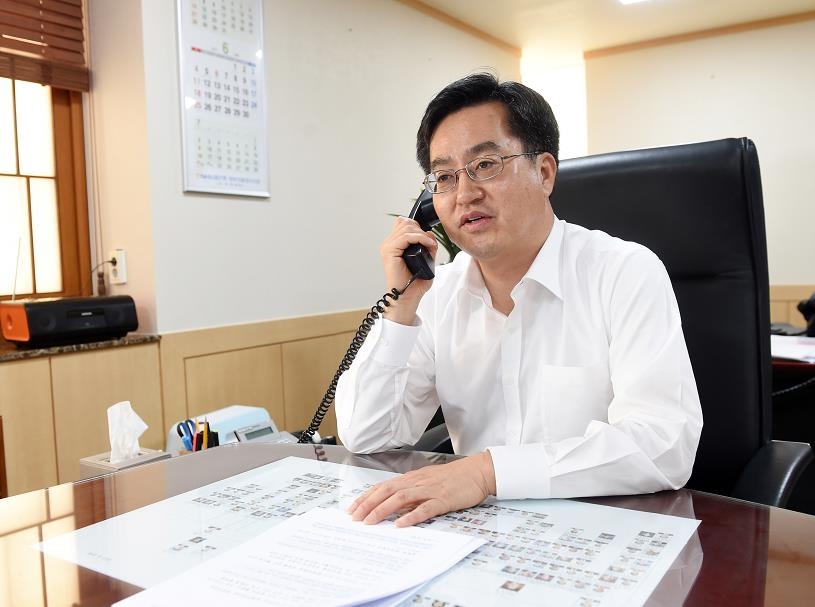