In an email sent to all employees Wednesday, Suh Sung-won refuted media reports that the firm is reviewing the possible hive-off of 11st. He added that there are no plans to create a company with retail giants Lotte or Shinsegae, according to inside sources.

"We are not at all reviewing the option of selling 11st as reported by some media outlets," Suh said in the email. "We are also not considering any artificial restructuring."

11st is known to have suffered some 180 billion won (US$157 million) in operating losses last year, with No. 1 player eBay Korea Co., operator of G Market and Auction, known to be the only online shop operator that logged profits.

SK Planet has been pushing to attract investments to expand its business. Its negotiation with a Chinese firm over 1.3 trillion won of investment, however, fell through.

"Thanks to your efforts, we have set up a footing for 'healthy growth' but the market situation and the competition surrounding us are still harsh," he said in the email.

"Accordingly, we are continuing to review various options to make a breakthrough for growth," the CEO said. "One thing we know for sure is that regardless of which option it will be, the premise is that the growth strategy will be led by SK Planet." 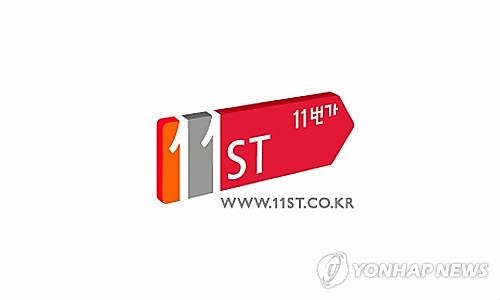