"I've taken medication and have reduced my schedule for two years to treat my insomnia and depression. But I came to cease all activities, as the problem wasn't due to fatigue," the singer wrote on her Instagram.

"Following talks with my agency, I plan to leave AOA effective today and cheer on my fellow members," the 28-year-old said.

"The matter of her departure is being discussed and nothing has been decided. We plan to reach a decision after consultation," a company representative said.

Rumors of Choa possibly bolting from AOA have surfaced over the Internet as of late amid the singer's absence from group publicity events. Last month she posted on her Instagram that she was "just taking a pre-arranged break."

The singer then also wrote "I hope no more bad stories come out" after a local news outlet reported that Choa was dating a 30-something businessman. She denied the news report. 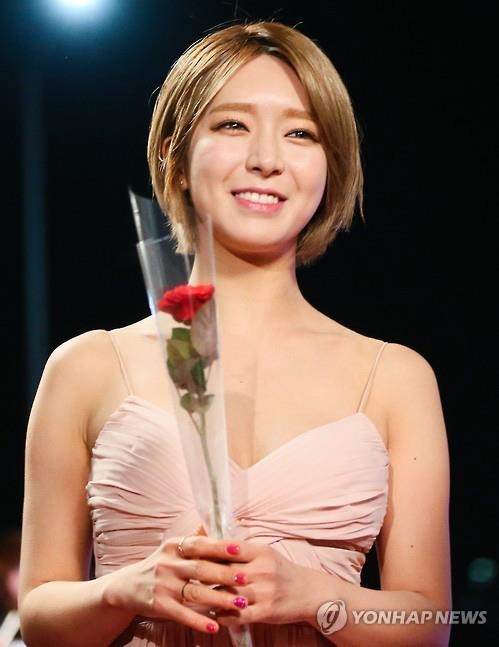