Investors converted 187 billion won (US$164 million) worth of convertible bonds (CBs), exchangeable bonds (EBs) and bonds with warrants (BWs) into stocks between April 1 and Thursday, up 31 percent from the same period a year earlier, according to the data from the Korea Securities Depository.

The number of conversions totaled 496 cases, approximately 25 percent more than a year ago.

CBs, which give holders the right to convert them into common shares after a given period, took the lion's share of the total with 170.5 billion won, up 27 percent from a year earlier. 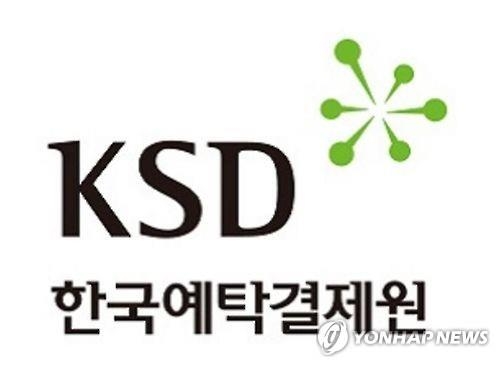 BWs offer holders a chance to buy shares in the issuing company at a guaranteed price, and EBs give the holder the option to exchange them for shares of a subsidiary or other company at some future date and under prescribed conditions.

Holders of such equity-linked bonds can benefit from share price rises as they are usually entitled to buy them at below-market prices.

South Korea's stock market has been on a roll in recent months as foreigners snap up undervalued local stocks amid sanguine forecasts of corporate earnings, with its benchmark index renewing record highs.

The benchmark Korea Composite Stock Price Index (KOSPI) rose 7 percent in May from a month earlier, becoming the best performer among bourses in major advanced and emerging markets.
(END)

Conversions of bonds into equities soar on bull market

Conversions of bonds into equities soar on bull market