SEOUL, June 23 (Yonhap) -- The government is considering further lowering the health insurance burden of those who quit jobs or get fired before retirement age by revising a related rule, the health ministry said Friday.

Currently, those people are permitted to maintain the status of "workplace subscribers" to the national health insurance system for two years after early retirement or dismissal. During the period, they pay only half of the monthly insurance premium, with the remaining half shouldered by their former employers.

The ministry said it is pushing to extend the period by one more year in line with President Moon Jae-in's promise to ease the financial burden of middle-aged retirees or jobless people.

After the two-year period, their status changes into "regional subscribers," who are imposed with stiff insurance premiums without the financial support of their former companies.

The government implemented the scheme in May 2015 in an effort to help reduce the financial burden of people who quit or are given the ax before retirement age. As of end-May, nearly 143,000 retirees benefited from the scheme.

The ministry also said that it is considering allowing short-term employees to benefit from the program. Currently, early retirees or dismissed employees should work for a company for one year or longer to be eligible for the scheme. 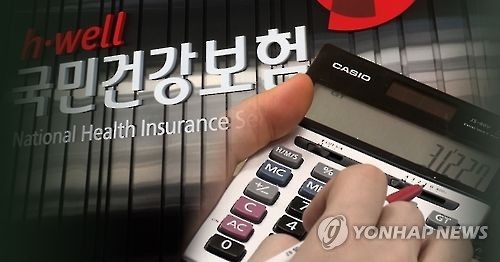