SEOUL, June 23 (Yonhap) -- LG Uplus Corp. said Friday it plans to provide home Internet of Things (IoT) solutions for families of soldiers that died in an inter-Korean naval clash in 2002.

South Korea's No. 3 mobile carrier said the move is designed to pay respects to the fallen soldiers and to add convenience to the everyday lives of the victims' families.

The exchange of fire between the two Koreas took place on June 29, 2002, near Yeonpyeong island, just 120 kilometers west of Seoul, killing six soldiers and wounding 19 others. The battle followed a similar confrontation in 1999.

LG Uplus has been rolling out various projects for the country's military, providing some 45,000 units of handsets that can be shared by soldiers at dormitories free of charge since 2016. 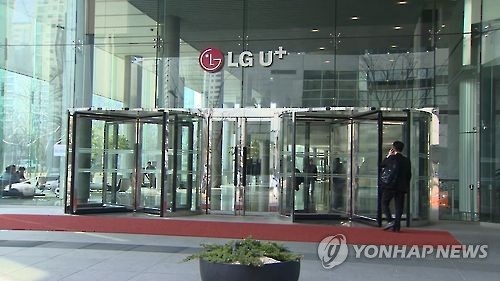