"The Senate welcomes His Excellency Moon Jae-in, the President of the Republic of Korea, on his first official visit to the United States," the resolution said, reaffirming the alliance between the two countries as well as the U.S. commitment to South Korea's defense. 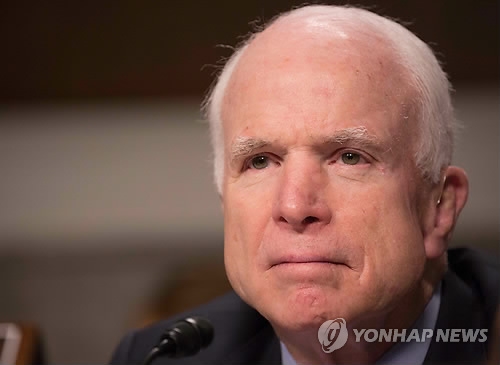 The resolution also called for the two countries to work together to "fully and effectively enforce existing sanctions (on North Korea) and consider the need to take immediate action to pass additional and meaningful new measures."

With regard to the deployment of the U.S. THAAD missile defense system, the resolution noted Seoul's explanation that it has no intention to reverse deployment commitments as it "implements the domestic procedures to uphold democratic, legal, and procedural legitimacy and transparency."

Diplomatic sources said that the number of sponsors of the resolution is the highest ever for a resolution welcoming a South Korean president or calling for strengthening the alliance between the two countries. Such resolutions usually have four to eight sponsors, they said. 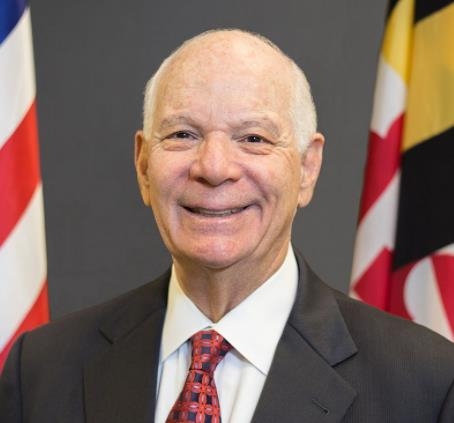