In an election held on Thursday in New York, Chung Chin-sung, a professor at Seoul National University, was elected to serve a three-year term from 2018 on the Committee on the Elimination of Racial Discrimination, the Ministry of Foreign Affairs said.

CERD is a U.N. body of 18 independent experts charged with monitoring the implementation of the Convention on the Elimination of All Forms of Racial Discrimination.

It is the first time a South Korean has joined the committee since the country ratified the convention in 1978, according to the ministry.

"It is expected to help shore up ordinary South Koreans' awareness on the issue of racial discrimination against the backdrop of the growing trend of local racial diversification driven by foreign workers and foreign spouses," the ministry said. 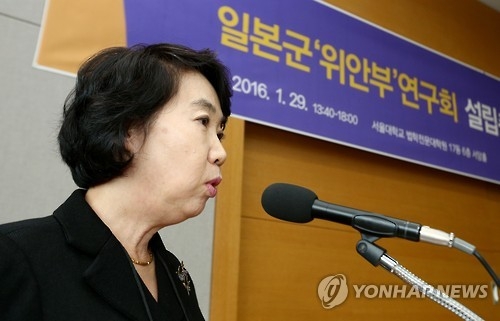