SEOUL, June 23 (Yonhap) -- A classical music concert will take place in Moscow to wish for a successful run of the 2018 PyeongChang Winter Olympics.

The Ministry of Culture, Sports and Tourism said Friday that the Russian capital will be the first city to hold the concert series "Korean Sounds: Connected Winter to Summer," designed to promote the global sports event around Europe.

The concert, organized by the Arts Council Korea and event organizer A&A, will open on Saturday at the Tchaikovsky Conservatory Grand Hall.

After the Moscow concert, the group will travel to Finland's Helsinki on Sept. 28 and the Czech Republic's Prague on Oct. 3. 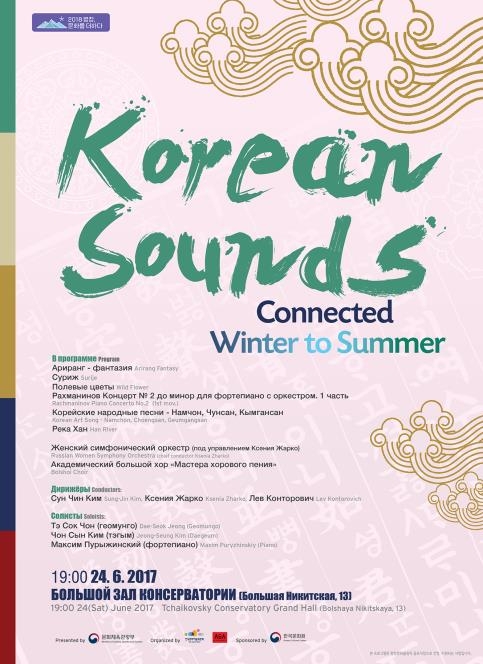