SEOUL, June 23 (Yonhap) -- President Moon Jae-in's policy advisory panel said Friday that state-managed highways across the country will be toll-free during Chuseok, the Korean equivalent of Thanksgiving Day, in October.

"There will be no fees for using state highways during the Chuseok holiday from Oct. 3-5," Park said.

During his election campaign earlier this year, Moon pledged to push for an "era of free highways" in a step-by-step fashion. But the panel has decided to make highways free of charge during major national holidays amid concerns that making all highways toll-free would impose a financial burden on the state. 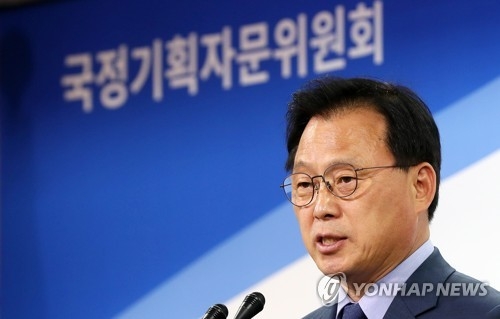