According to the data by the National Tax Service (NTS), some 151,000 businesses exclusively selling products or services through the Internet were registered as of end 2015, up 14.3 percent from a year earlier. 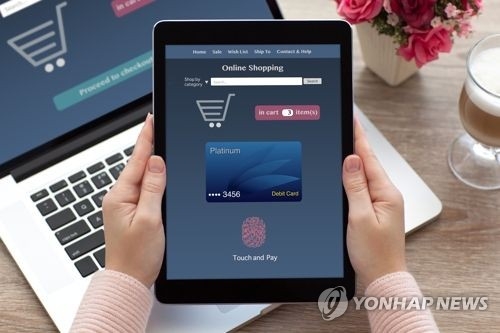