The South Korean tech giant said in March that it had completed the US$8 billion acquisition of Harman, the world's leading maker of in-car entertainment systems and car audio equipment. The U.S. company also ranks second in the global telematics market.

Samsung, the world's No. 1 maker of smartphones and memory chips, said the deal is designed to secure a significant presence in the large and rapidly growing market for connected technologies, particularly automotive electronics. 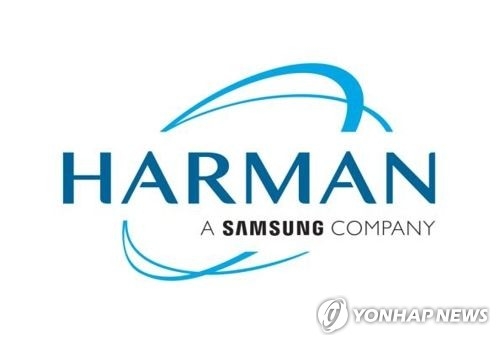 The second-largest deal was carried out by Doosan Holdings Europe Ltd., purchasing 1.53 trillion won ($1.35 billion) worth of shares in Doosan Bobcat Inc., a construction equipment unit of Doosan Group.

A total of 181 companies reported acquisitions of stocks in other firms between Jan. 1 and June 19 this year, up 6.5 percent from the same period, with the value edging down 1 percent to 17.9 trillion won, according to the bourse operator. 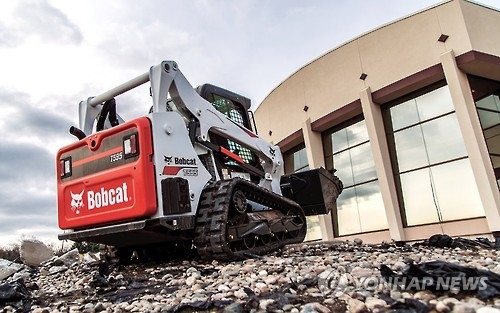