The South Korean tech giant said it has won three gold, two silver and two bronze prizes from the festival with its advertisement dubbed "the dream of an ostrich."

Under the theme "do what you can't," the advertisement shows an ostrich struggling to fly after wearing a virtual-reality device.

Samsung said the advertisement reflects the company's support for all of its clients around the globe who relentlessly strive for the impossible.

The film was first showcased during the Galaxy S8 event on March 29. 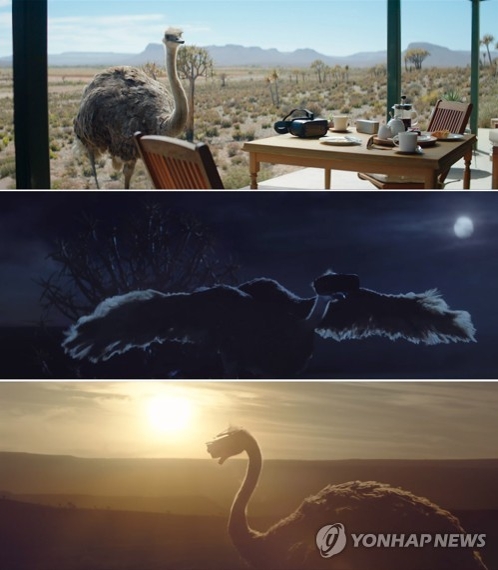