SEOUL, June 26 (Yonhap) -- South Korean actress Jun Ji-hyun is pregnant with her second child, according to her agency Monday.

"Jun Ji-hyun visited the hospital last week and learned that she's 10 weeks pregnant. The baby is due in January," Culture Depot said.

The 36-year-old actress, also known as Gianna Jun outside of South Korea, married Choi Jun-hyeok, the second son of famous fashion designer Lee Jung-woo, in 2012. She gave birth to a son in February of last year.

After her marriage, Jun has basked in the second heyday of her career, with her films "The Berlin File" and "Assassination," and the TV series "My Love from the Star" and "Legend of the Blue Sea" all having found commercial success. 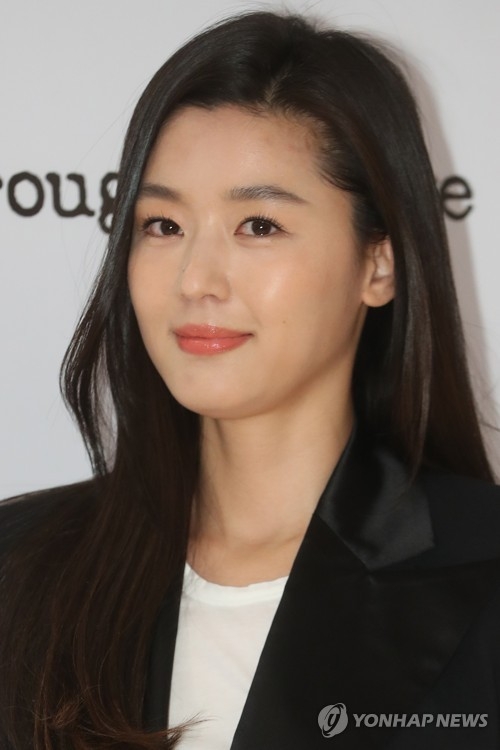