Produced by American pop production duo The Underdogs, the powerful dance number will be released at 6 p.m. through major streaming services, according to S.M. Entertainment.

Other than releasing an accompanying music video, Boa will not be doing any publicity due to the experimental and one-off nature of the project.

"It is a project focused on a new image of BoA. We've worked hard on the music video, given how the song isn't tailored for TV publicity," the company said.

In April, BoA's put out a digital single, "Spring Rain," as part of the second season of S.M. Entertainment's "Station" project.

She also held a solo concert "BoA The Live in Billboard Live" in Tokyo in May while hosting season two of cable music channel Mnet's audition program "Produce 101." 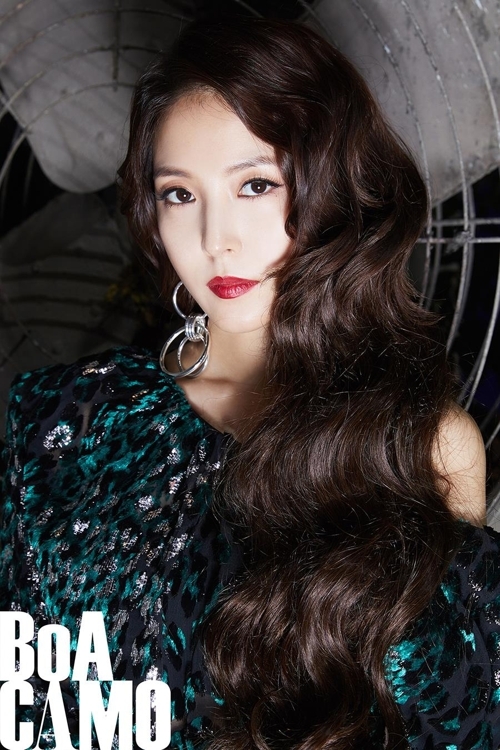