The Korea Football Association (KFA) said its Vice President Kim Ho-gon has been named the head of its technical committee.

Kim's first job as the technical chief will be to name Stielike's successor, with South Korea clinging to the last automatic berth in the final Asian qualifying round for the 2018 FIFA World Cup.

Kim led South Korea to the quarterfinals at the 2004 Athens Olympics. He served as an assistant coach at the 1988 and 1992 Olympics, and the 1986 FIFA World Cup in Mexico.

He has been a vice president for the KFA since 2015. 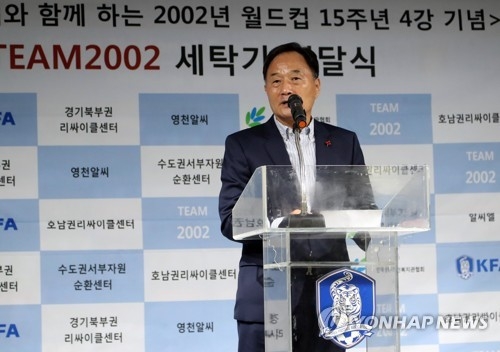