To offset slowing sales in China and the United States, Hyundai is moving to diversify its SUV lineup by launching a variety of models, including a high-performance one, from the smallest A segment to the largest E segment.

The Kona SUV is aimed at absorbing growing demand for SUVs in global markets amid an economic recovery and low oil prices.

The new SUV mated with either a 1.6-liter gasoline turbo engine or a 1.6-liter diesel engine will be available domestically. The models are fitted with a seven-speed dual clutch transmission. 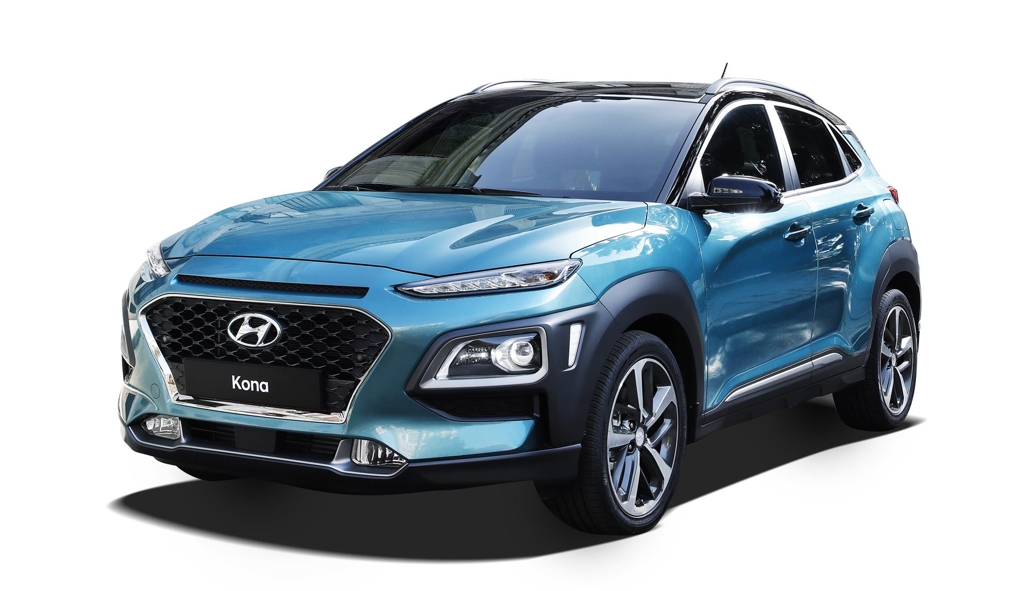 Hyundai and Kia, which together form the world's fifth-largest carmaker by sales, aim to sell a combined 8.25 million autos this year, up from 7.9 million the previous year.