The National Institute for the Gifted in Arts said 14-year-old Kang Na-kyung topped the violin section, along with Japan's Eugene Kawai, at the International Tchaikovsky Competition for Young Musicians and won a prize of US$5,000.

The contest, which was held from June 15-25, brought 650 junior musicians from 20 countries to compete in the three sections -- violin, piano and cello.

The competition, which is open for young musicians of any nationality born on or after June 15, 2000, began in 1992 in Moscow and is known as the junior section of the prestigious International Tchaikovsky Competition.

Major South Korean recipients of prizes at the competition include pianist Son Yeol-eum, who took second place in 1997, and violinist Kwon Kyuk-joo, who took the second prize in 1997.

Kang, who is home-schooled, studies under violinist Kim Nam-yoon, an honorary professor at the Academy of Music affiliated with the Korea National University for Arts. 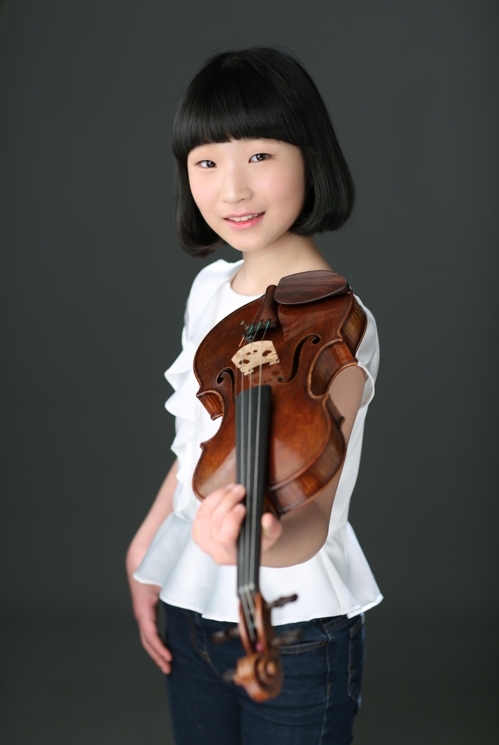