The Korea Association of Athletics Federations (KAAF) said Suh passed away at around 4:40 a.m. but the cause of his death wasn't immediately known.

Suh also participated in the 1948 London Olympics, and retired the following year. He spent the next four decades as a sports administrator in South Korea, serving as an executive director and then vice president for the KAAF, and also as vice chairman for the Korean Olympic Committee. 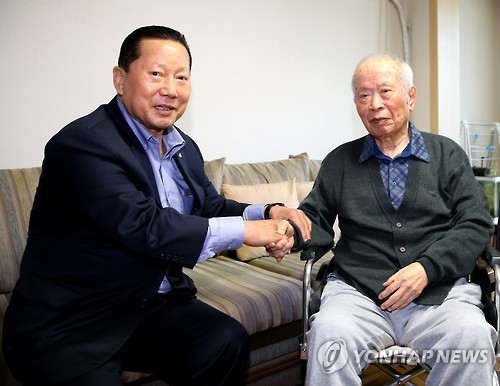