SEOUL, July 2 (Yonhap) -- The third and last lineup for the annual rock festival in the western port city of Incheon was announced by its organizer.

They will perform in this year's Incheon Pentaport Rock Festival that will be held on Aug. 11-13 at the Songdo Moonlight Festival Park, also known as Pentaport Park, in Incheon, 40 kilometers west of Seoul, together with 23 other teams.

Pentaport, now in its 12th year, is one of the biggest annual music festivals in South Korea, and has brought together international and local musicians largely in the rock and electronica genres. Big names, such as The Chemical Brothers, Korn, Muse and Travis, have graced the stage in recent years. 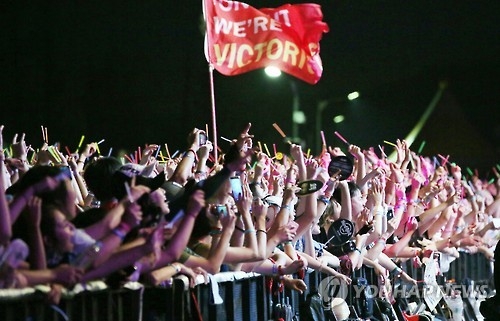