SEOUL, July 3 (Yonhap) -- South Korean actress Park Shin-hye had a fan convention in Taiwan over the weekend as part of her tour of Asian cities after Hong Kong, her management said Monday.

"In her third fan meeting ever Saturday in Taiwan following ones in 2014 and 2015, Park performed six songs live and led the event without an emcee to better communicate with her fans," S.A.L.T. Entertainment said in a release. 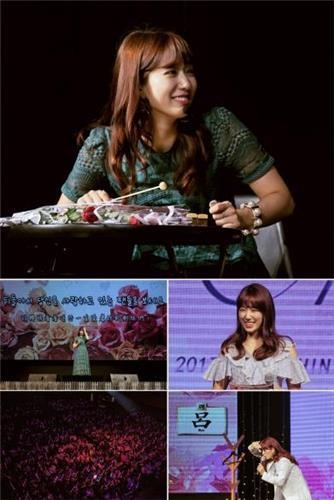 The six included a song from the 2016 TV medical series "Doctors," where she played Yoo Hye-jung, a neurosurgeon.

She also showed off dance moves of the popular K-pop girl group TWICE's "TT" when requested by local fans.

Park will donate all proceeds from the event to the Korea Food for the Hungry International, a Seoul-based charity group, according to the entertainment agency. 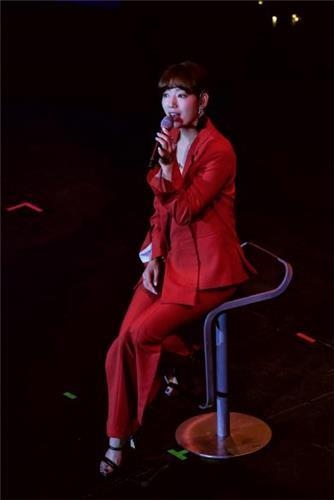