According to the computerized tally from the Korean Film Council (KOFIC), "Anarchist" added 817,982 to its audience tally of 1.18 million over the June 30-July 2 weekend. 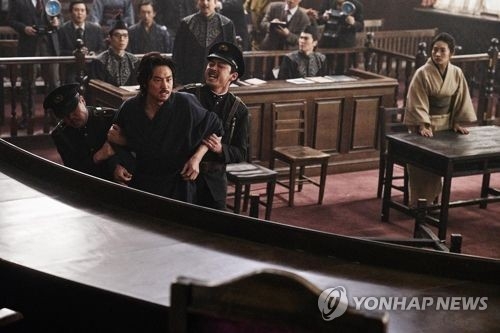 Based on a real life court case, the movie depicts Korean anarchist and independent fighter Park Yeol and his Japanese wife's struggle to let the world know of the massacre of Koreans during the 1923 Great Kanto earthquake when Korea was a colony of Japan.

History records show at least 2,500 innocent Koreans were killed by the Japanese military, police officers and vigilantes due to false rumors spread by Japanese authorities.

Released on June 21, the Paramount film, the fifth installment in the series directed by Michael Bay, has attracted 2.4 million cinemagoers through Sunday. 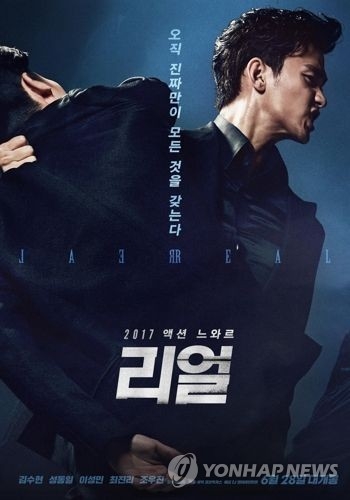 Actor Kim Soo-hyun's action noir "Real" that opened on the same day with "Anarchist" landed at No. 3 with 165,108 views.

Unlike other competitors, Bong isn't depending on any cinema chain to sell his action-adventure flick as the country's three largest multi-screen chains refused to run the movie in protest of its simultaneous release on Netflix. The three chains -- CJ CGV, Lotte Cinema and Megabox -- control some 90 percent of screens in the country.

The movie was available only on 111 screens in comparison to the 1,172 and 679 screens allotted for the Korean films "Anarchist" and "Real," respectively.

Due to the strength of newcomers, Tom Cruise-led action blockbuster "The Mummy" dropped two notches to the fifth. It was seen by 40,606 people. 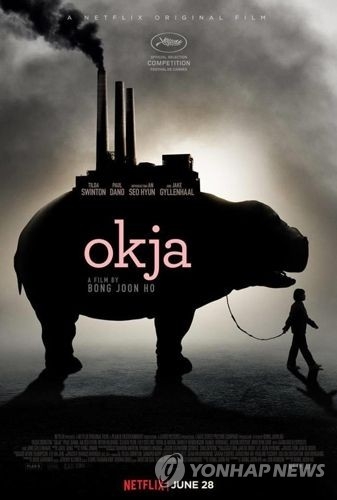