SEOUL, July 3 (Yonhap) -- Artworks that have changed hands in the first half of this year through auctions brought in 98.9 billion won (US$8.62 million), the Korean Art Appraisal Association said on Monday.

The data released by the association showed that a total of 9,515 pieces of artwork were sold at 12 local auction houses.

The artwork with the highest auction price so far in Korean art history was "Tranquility 5-IV-73 #310" by the country's late abstract master Kim Whan-ki, which sold for 6.55 billion won during an April auction by K Auction.

Kim has been obviously the most sought-after artist as four of his paintings were among the 10 most expensive paintings sold in auction. 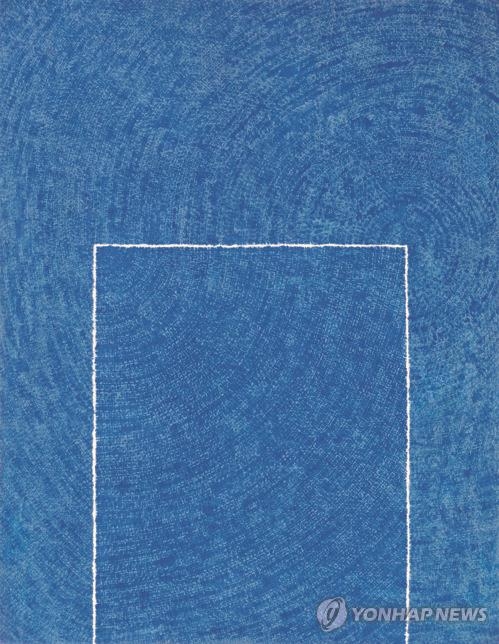 Korean artwork sold in auction amounts to 98.9 bln won in first half of 2017

Korean artwork sold in auction amounts to 98.9 bln won in first half of 2017