SEJONG, July 3 (Yonhap) -- The nominee for South Korea's top industry and energy policymaker who has expert knowledge in energy engineering is regarded as the most well-qualified person to spearhead President Moon Jae-in's push to expand renewable energy.

Paik Un-gyu, a professor at Seoul-based Hanyang University, was tapped as the head of the Ministry of Trade, Industry and Energy by President Moon on Monday.

The 53-year old majored in inorganic material engineering at Hanyang University and got a master's degree at Virginia Polytechnic Institute and State University in the United States. Then, he earned a doctorate in ceramic engineering at Clemson University.

He has served as an advisory expert for the National Science and Technology Council.

During the campaign for the May 9 presidential election, Paik mapped out the campaign strategies on Moon's energy policies, who pledged to replace coal and nuclear power generation with renewable, green electricity such as solar and wind power. 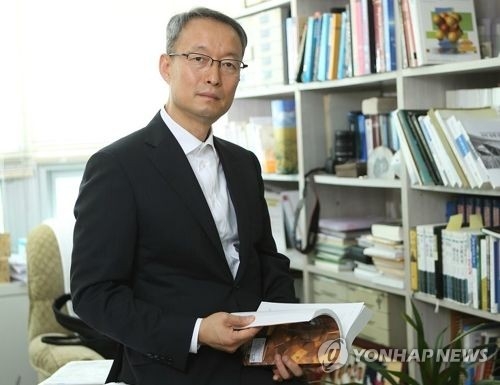