The 60-year-old Choi, a former deputy finance minister who served at the finance ministry for about three decades, will be tasked with slowing down the nation's mountain of household debt at a time when the Bank of Korea shows little signs of raising its key interest rate.

Also, one of top priorities for Choi is to step up restructuring efforts for the nation's ailing shipbuilding and shipping sectors.

The career public servant, who served in various capacities at the financial ministry since 1982, was director of the international financial division in 2008.

By signing currency swap deals with the United States, China and Japan at that time, he helped stabilize the nation's foreign exchange market amid the global financial crisis.

He, in the past, had voiced support for the government's intervention in the foreign exchange market.

Since March this year, Choi has served as president of the Export-Import Bank of Korea.

A native of Gangneung, Gangwon Province, Choi graduated from Korea University in 1980. 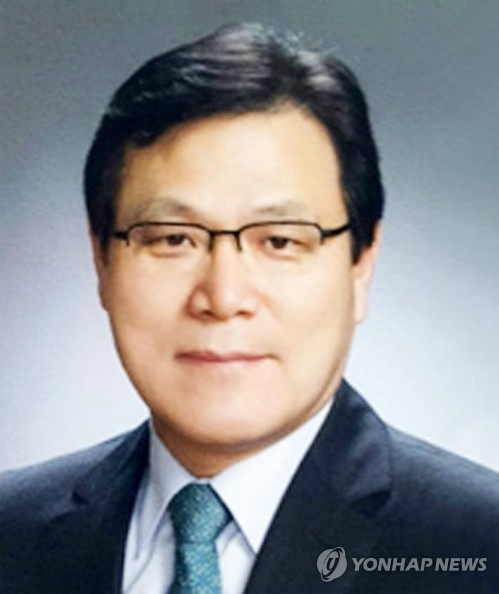