SEOUL, July 3 (Yonhap) -- Park Neung-hoo, a minister nominee for health and welfare, is recognized for carrying out detailed studies related to social welfare during his academic career spanning more than 30 years.

Park, 61, is a lifelong scholar who has engaged in studies into various social welfare issues such as poverty at major research institutions and universities since graduating from Seoul National University in 1980.

After earning his Ph. D in social welfare at U.C. Berkeley, he had conducted studies at the state-run Korea Institute for Health and Social Affairs for nearly 20 years.

Since 2005, he has been teaching students at Gyeonggi University and has published several books, including his thoughts on the labor policy of former President Roh Moo-hyun. 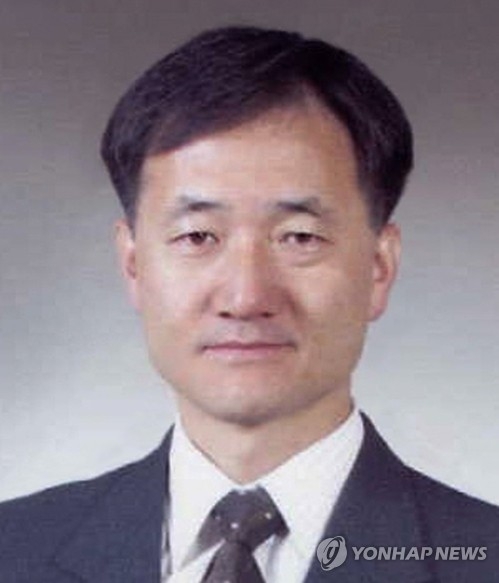