SEOUL, July 3 (Yonhap) -- A parliamentary committee on Monday adopted a report on the outcome of a confirmation hearing for Deputy Prime Minister and Education Minister-nominee Kim Sang-kon, paving the way for his official appointment.

The adoption of the report is a key part of the parliamentary confirmation process before President Moon Jae-in formally appoints him.

During the two-day hearing last week, the former education superintendent of Gyeonggi Province came under intense scrutiny over plagiarism allegations and his ideological views. He denied the plagiarism suspicions. 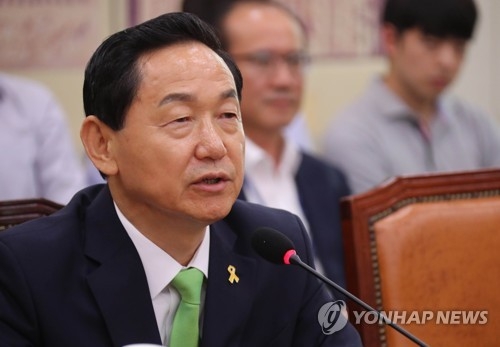