Fresh FDI commitments made in the January-June period came to US$9.6 billion, down from $10.56 billion a year earlier, according to the Ministry of Trade, Industry and Energy.

The amount of new FDI actually entering the country also retreated 4.4 percent on-year to $4.96 billion over the cited period, the ministry said.

Investment from Japan also jumped 18.3 percent on-year to $820 million over the six-month period.

On the other hand, new FDI commitments from European Union countries plunged 47.3 percent on-year to $2.22 billion.

The ministry said the FDI will likely make a slight turnaround during the remainder of 2017 on the back of a recovery in the world economy. But there are some downside risks such as political and economic uncertainties like an additional U.S. rate hike and the British exit from the European Union. 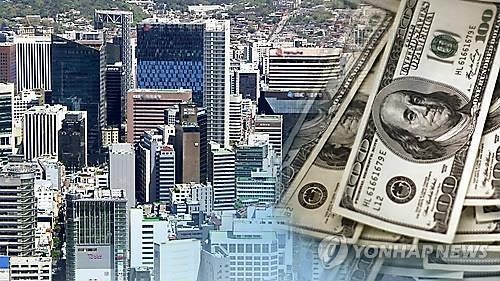