The announcement came two years after the South Korean tech giant started the construction project in May 2015. The new Pyeongtaek facility, 70 kilometers south of Seoul, is the biggest of its kind in the country, Samsung added.

The company said the investment came as the global IT industry has been suffering from a shortage of computer chips. The demand for high-end chips will continue to increase following the development of the big data, artificial intelligence and automotive industries, it added.

Industry watchers said Samsung Electronics Vice Chairman Lee Jae-yong, the heir-apparent of the family-controlled conglomerate Samsung, was behind the investment plan announced earlier in the day.

Lee has been imprisoned since February amid his alleged connection to a political scandal which led to the ouster of former President Park Geun-hye.

Industry sources said Lee received reports on the completion of the Pyeongtaek chip line as well as Samsung's business plan for the second half behind bars.

The decision to expand investment in the chips and display sectors also comes in line with the new government's plan to generate jobs and revitalize the national economy through cooperation with the business community, the sources added.

Industry watchers have been casting concern over the future of Samsung Electronics' business as the prolonged vacancy of its key decision-maker may have an adverse impact on its long-term strategy, although the South Korean tech giant is anticipated to post record earnings for the second quarter.

"As the absence of the owner delays decision-making procedures for investment projects which must be implemented on time, we are concerned about the company's business three to five years later," an official from Samsung said. 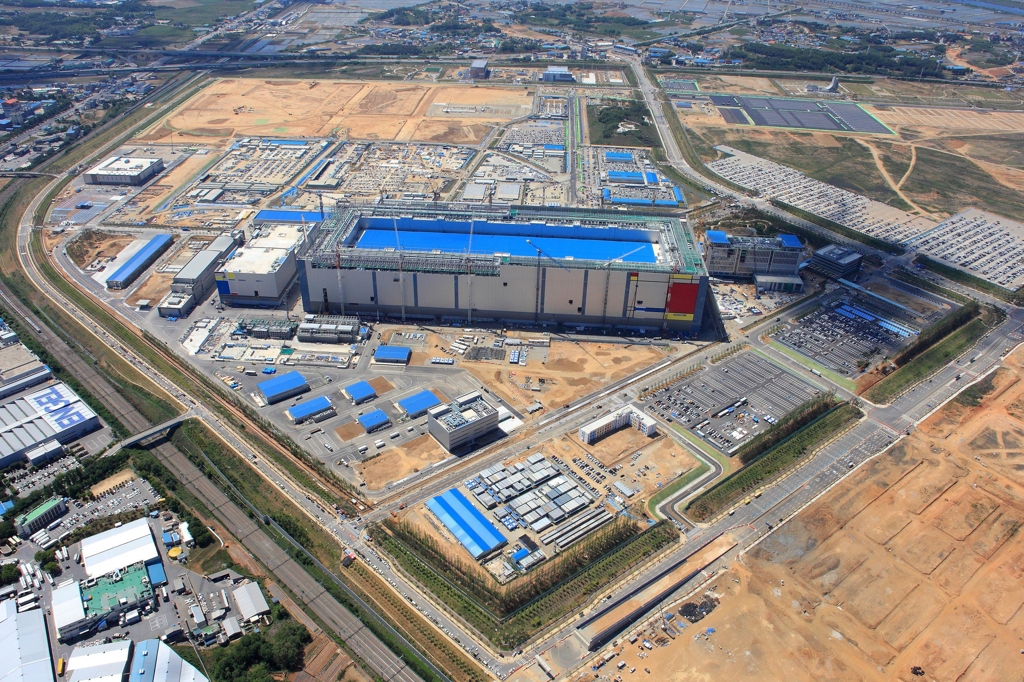