The budget carrier unit of Korean Air Lines Co. has added a 189-seat B737-800 jet, its 23rd plane, to the Gimpo-Jeju Island route Tuesday, the company said in a statement.

It also plans to introduce its 24th plane later this month to meet higher demand on international routes to Southeast Asia and Japan, the statement said. 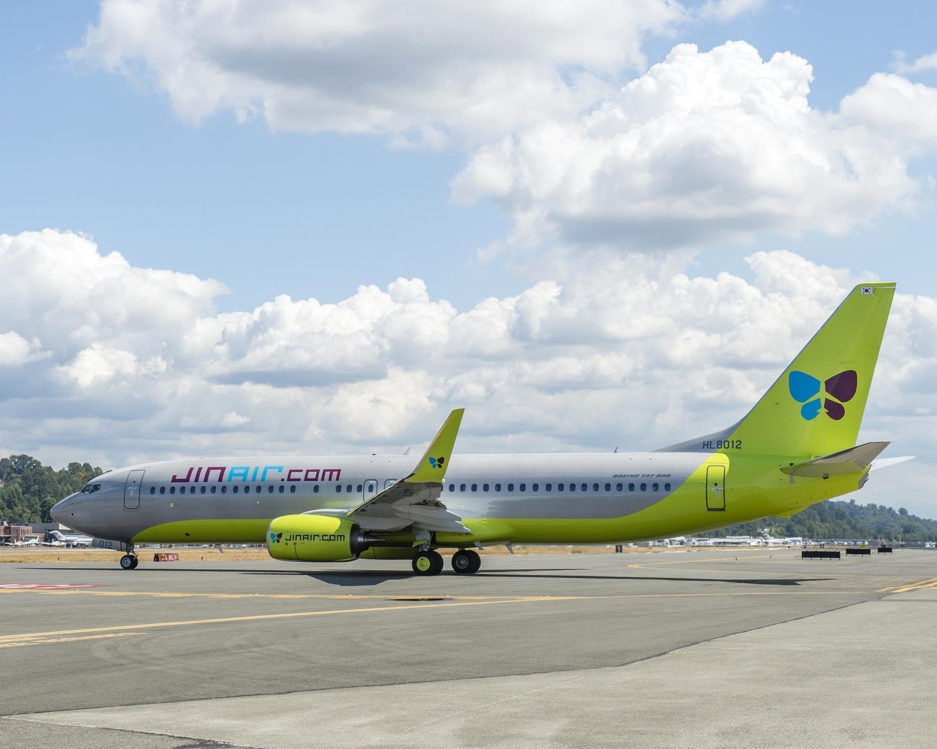