SEOUL, July 4 (Yonhap) -- The nominee for prosecutor-general is credited with having ample experience in high-profile investigations involving big businesses and politicians, a key factor cited for his nomination by President Moon Jae-in on Tuesday.

Moon Moo-il, current head of the Busan High Prosecutors' Office, is viewed as the right candidate to lead the prosecution that the president wants to reform as they are considered to have wielded too much power and been swayed by politics.

"Nominated for the prosecutor-general at a crucial timeI, I have a deep sense of responsibility," the 55-year-old told reporters following the presidential office Cheong Wa Dae's announcement. "I will faithfully prepare myself for the parliamentary hearing as I will contemplate over and over what the public at the present time is asking us to do."

The prosecutor-general nominee is required to undergo a parliamentary confirmation hearing, but does not need parliamentary approval for his appointment.

The career prosecutor is known for spearheading a special probe into a bribery case in 2015 that led to the indictment of then Prime Minister Lee Wan-koo.

He also took charge of the investigation into what is known as the 'nut rage' case here. He indicted an heiress of Korean Air Lines Co., South Korea's top airline, who forced a flight back to the gate to disembark a crew member because she was upset about the way her nuts were served.

His capabilities are expected to help him run the prosecution in line with the president's policy drive, while serving to freshen up the organization battered by a slew of corruption scandals involving some of their own.

A native of Gwangju, southwest of Seoul, Moon graduated from Seoul's Korea University with a law degree in 1985. He has served as the chief of district prosecutors' offices in Seoul's west and the southern provincial city of Daejeon. 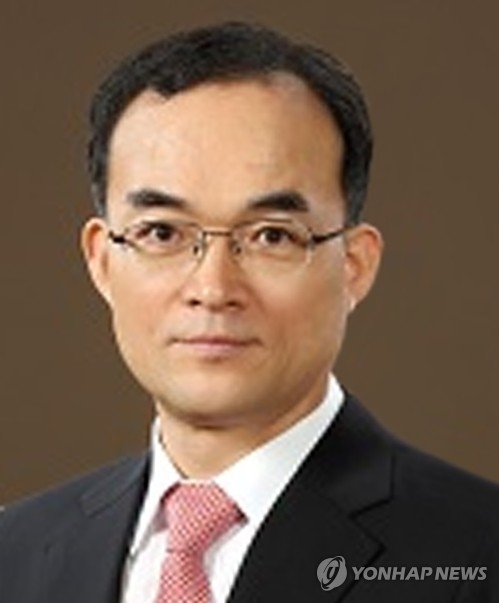