The unexpected meeting on Independence Day comes after the North claimed it successfully carried out its first ICBM test, with the missile soaring as high as about 2,800 kilometers before landing at an East Sea target 930 km away.

CNN reported the officials plan to focus on assessing whether the North's ICBM claims are true.

Further details of the meeting were not available.

The U.S. Pacific Command initially identified the North's missile as an intermediate-range class, though it said it's working with other agencies to reach a more detailed assessment. 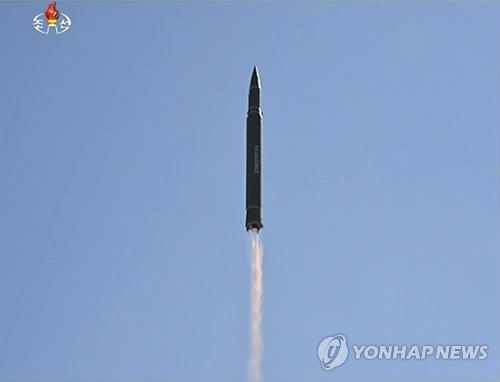