SEOUL, July 5 (Yonhap) -- Foreign films sold the largest number of tickets of all time in the first half of the year, data showed Wednesday.

Korean theaters attracted 97.28 million moviegoers in the first six months of the year, up 3 percent from the same period a year ago, according to the computerized box-office tally from the Korean Film Council (KOFIC).

Non-Korean films accounted for 57.2 percent of all tickets sold in the first half, continuing its first-half strength over domestic competitors for the fourth consecutive year. The share for homegrown movies was 42.8 percent.

The KOFIC attributed the strength to successive box-office hits of such Hollywood blockbusters as "Guardians of the Galaxy Vol. 2," which sold 2.73 million tickets, "Pirates of the Caribbean: Dead Men Tell No Tales" (3.05 million), "Wonder Woman" (2.16 million) and "The Mummy" (3.68 million). On the other hand, much-anticipated Korean films, such as "Warriors of the Dawn," failed to win commercial success. 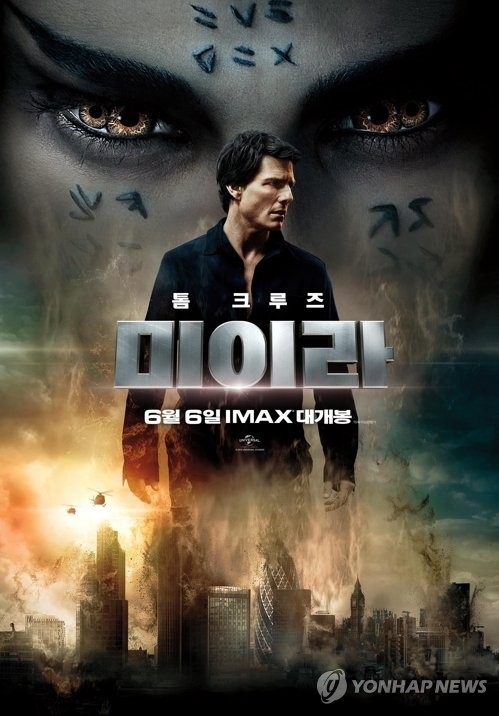 Foreign films draw largest-ever number of viewers in first half

Foreign films draw largest-ever number of viewers in first half