Citing the report released by Campaign Asia-Pacific and Nielsen, the South Korean tech giant said the company was the No. 1 player among Asia's top 1,000 brands. U.S. tech giant Apple Inc. was the runner-up, trailed by Japan-based Sony Corp. and Switzerland-based Nestle.

Campaign Asia-Pacific said the result came as Samsung coped with the Galaxy Note 7 case last year in a prompt and transparent manner, and successfully released the Galaxy S8 smartphones in 2017.

The South Korean tech giant suspended production and sales of the Galaxy Note 7 last year amid some of the devices catching fire while charging. A probe revealed that the problems were due to the non-removable battery.

The latest research was conducted on more than 6,000 customers form 13 Asian countries. 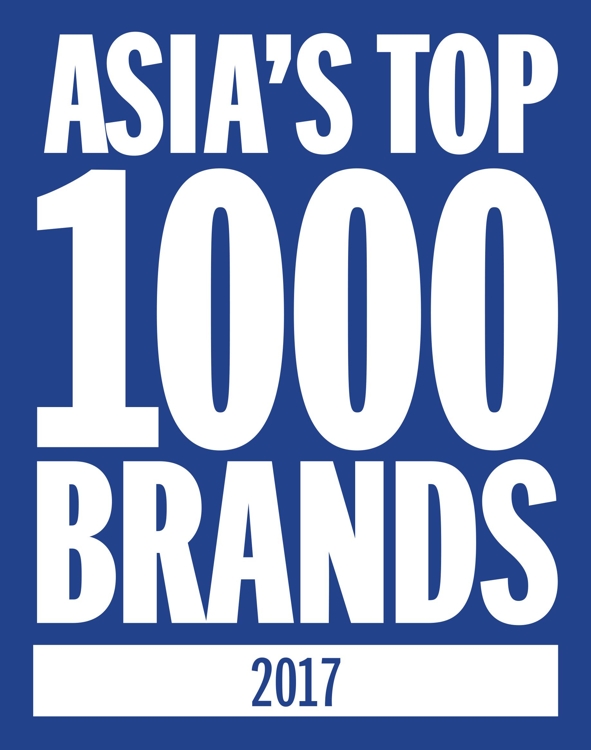