The device, dubbed "Smart Tracker," will come in two sizes and connect to smartphones through a Bluetooth network.

The smaller version will set off alarms on the smartphones and the devices, while the larger edition, which will be shaped like a credit card, will only cause the alarm on the handsets to go off to alert owners that they left their phones behind.

The larger card-shaped edition can be used for roughly one year, although its battery cannot be replaced. The smaller edition uses replaceable lithium batteries, the company added.

SK Telecom said the new product is expected to significantly decrease the number of lost smartphones.

According to the data compiled by the Green Consumer Network, 1.14 million units of smartphones were lost in South Korea annually over the past five years, with only 3.3 percent of them being retrieved. 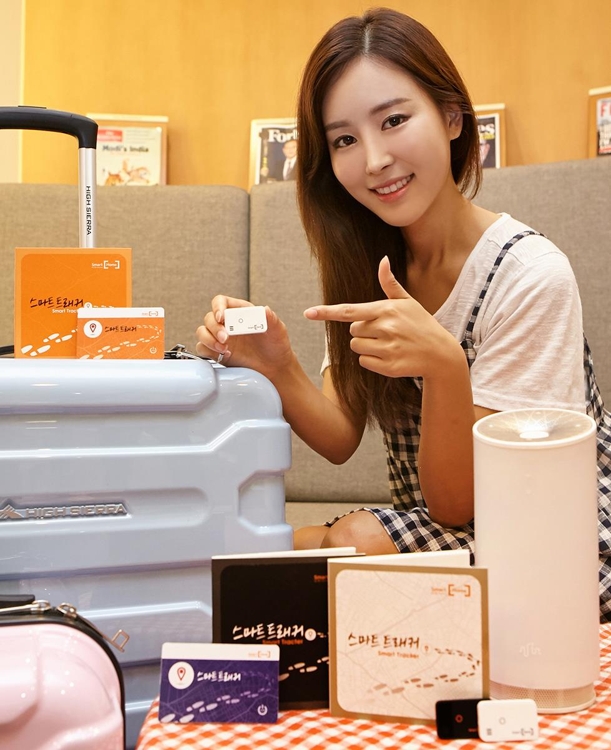