The conservative administrations of ex-Presidents Lee Myung-bak and Park Geun-hye had favored the issuance of Treasury bills and various types of bonds to finance the fiscal expansion, rather than raising taxes.

The nation's debt, which covers the central government's general and special accounts and funds, reached 958.7 trillion won at the end of last month, according to the data by the local financial investment industry.

The latest findings showed the balance of government bonds grew to 581 trillion won at the end of 2016 from 274 trillion won in 2007. 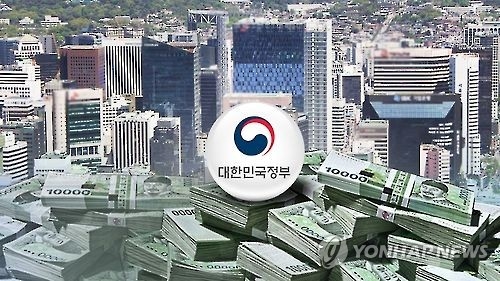