Pre-owned car sales data offered by SKencarsales.com back up the trend. It said SK encar.com, a certified Korean used car seller here, reported a 26 percent on-year increase in sales in the January-June period from 5,644 units to 7,107 vehicles in 2017, a SKencarsales.com spokesman said.

Eco-friendly cars, such as electric and gasoline hybrid models, accounted for 1.4 percent of a total of the 491,985 used cars traded via the website in the first six months. It was also up from 1.2 percent in the year-ago period, he said.

During his presidential campaign, President Moon Jae-in pledged he would reduce fine dust emissions by 30 percent in the next five years by restricting the number of diesel cars on the street and shutting down old coal-fired power plants. 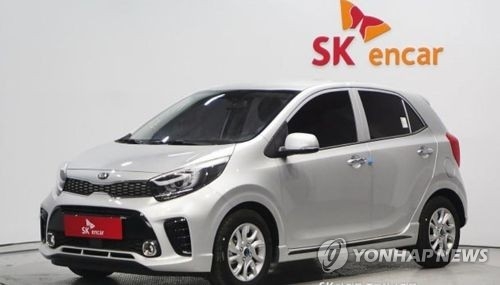